Since our Jeeping has come to a screeching halt now that the summer temps are upon us (100º expected today) I thought we'd post a few pictures of Growlph, our Mini Schnauzer. He just turned 6 a few days ago but in many ways, he's still a puppy. We don't know for sure what his background was before we got him from Arizona Schnauzer Rescue almost a year ago, but he's unique to say the least. He's evidently got some emotional baggage (don't we all?) but we're working with him to overcome his "issues." Trust seems to be one of his main concerns. He trusts Ralph and has become his shadow all day long. It's taken him longer to trust me, but he's progressed to allowing me to rub his belly while laying in my lap....REAL progress...heck...when I met Ralph let me do that almost immediately. *insert wink here* HA!

He's a social little critter and greets people with lots of wags and happiness, then he withdraws and would rather be left alone until he gets to know them. Much of our day is spent catering to his wants and needs...why not?...we're retired and don't have to answer to anyone...

Growlph has become quite the little Jeeping buddy, he loves bouncing along the back roads as much as we do, so many new smells, so much to explore and see.

Sometimes we wonder who needs who more....he adds so much enjoyment to our everyday lives, there's not a day that goes by that we don't laugh at his odd little antics. 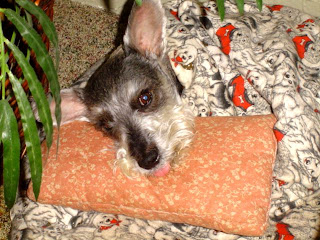 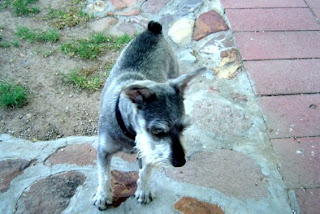 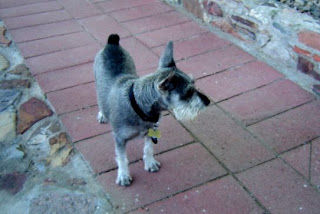 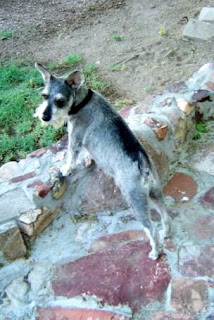 Tickle me again and I'll bite you! 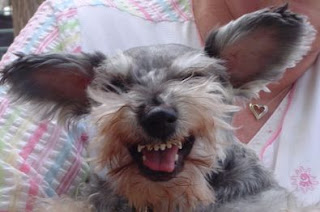 Who wouldn't love this sweet face?! 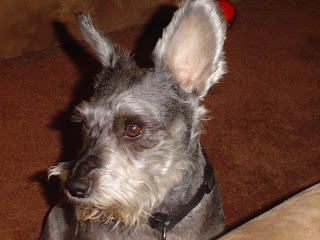